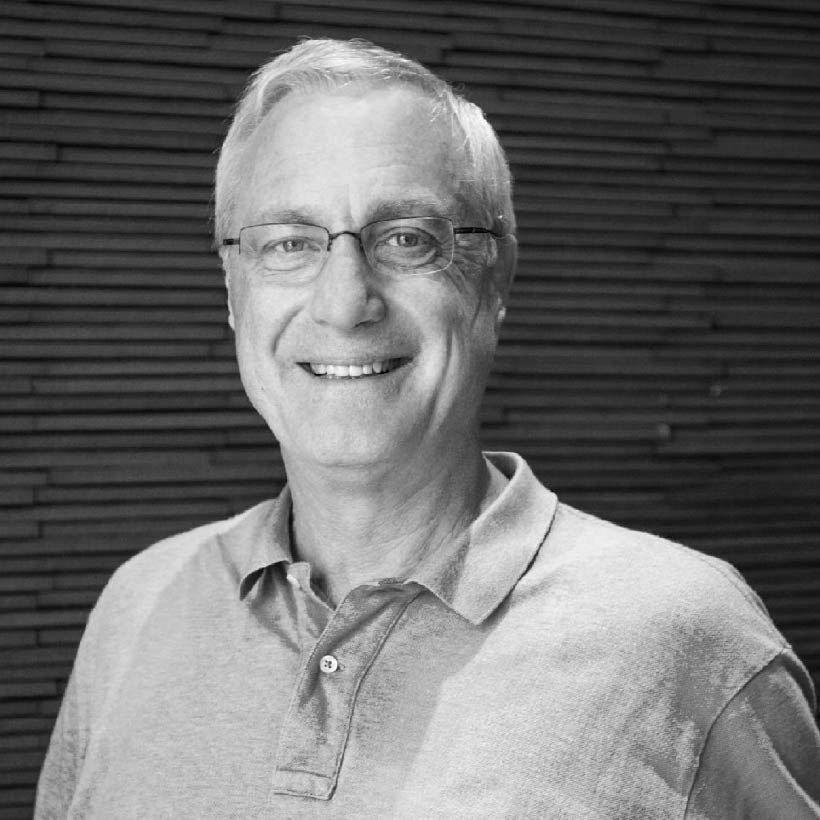 An early advisor and investor in Tethr, Gary Clark joined the company as General Counsel in 2017 to manage all contractual and legal business affairs for the company.

In addition to several years of private practice as an attorney and as a partner in a law firm, Gary was previously a partner in Nice Man Merchandising, one of the premier entertainment merchandising companies in the world where he helped build the company’s roster to over 100 musical clients including REM, Pearl Jam, Van Halen, ZZ Top, Bette Midler, U2 and more. While there, he also initiated expansion of the company into live event merchandising and retail sales, helped develop a motor sports division, negotiated cross-license agreements, merchandised movies, created promotional merchandise and provided tour planning and logistics services. The company was acquired by Bertelsmann Media Group (BMG).