Tethr board of directors 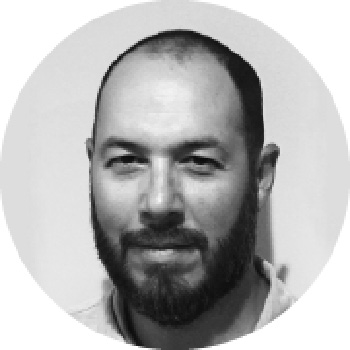 Alonso M. Galván is one of three founding Principals at IAG Capital Partners. The group has deep experience in consumer finance, capital markets, performing and distressed portfolio acquisitions, and in recent years has been growing investments in early and growth stage companies through equity and structured credit investments. He was an Associate Analyst at Moody’s Investor Services, and more recently was a Vice President at Sherman Capital Markets, where he developed investments in Mexico and managed a cross-border commercial loan portfolio and was part of the portfolio acquisitions group. Alonso holds an economics undergraduate degree from Wheaton College, in Wheaton, IL, and an MBA from the Yale School of Management. 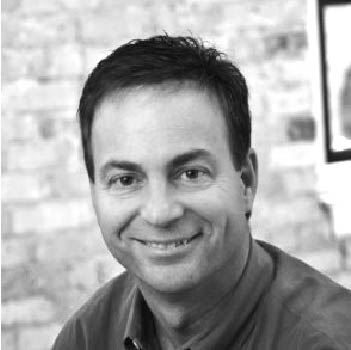 Dan Frawley is the managing director of Falmouth Ventures, an investment company formed after the acquisition of the CEB Ventures/Gartner investment portfolio. Prior to forming Falmouth Ventures, Dan led CEB Ventures and their investments in technology companies. Prior to that, Dan held a managing director role at CEB/Gartner and before that he served as CEO of Iconoculture, a wholly owned CEB company. Dan joined Iconoculture as CEO in December 2002 and raised three rounds of capital growing the company from $200K in sales to $18M when the company was acquired by the Corporate Executive Board in May 2010. Prior to that, he was CEO of Techies.com where he raised over $100M in venture capital and grew the company from less than $1M in sales to over $30M in two years. Dan was also an early Board Member of Jobs2Web which was recently acquired by SuccessFactors. Previously, Dan was a senior vice president of channel strategies at Gartner Group, where he helped re-architect the distribution strategy for Gartner. He was also founder and president of J3 Learning Corp., a technology-based computer-training developer/marketer based in Minneapolis. He remained there until the corporation sold to the Gartner Group. Dan served for seven years as an aircraft carrier fighter pilot in the U.S. Navy, flying active missions throughout the Middle East and Africa. He received his MBA from the Harvard Business School and a BS in Economics from the U.S. Naval Academy. 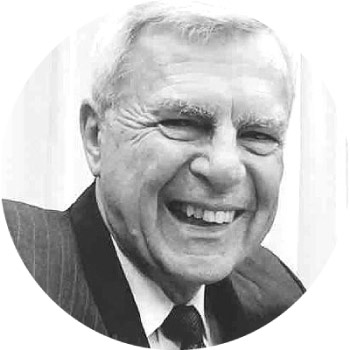 Admiral William (Bill) Owens is co-founder and executive chairman of Red Bison Advisory Group, a company that identifies opportunities with proven enterprises in China, the Middle East and the United States and creates partnerships focusing on natural resources, real estate, and information and communication technology. Bill brings decades of telecommunications expertise to Tethr, most recently as the chairman of the board of CenturyLink, the third largest telecommunications company in the United States. He has also served on the boards of Wipro, Telstra, Nortel Networks and Polycom. Bill was the CEO/Chairman of Teledesic LLC, a Bill Gates/Craig McCaw company bringing worldwide broadband through an extensive satellite network and prior, was the president, COO/vice chairman of Science Applications International Corporation (SAIC) and the CEO and vice chairman of Nortel. He has also served on over 20 public boards and advisory boards for companies including Daimler, British American Tobacco and SAP USA as well as on the boards of the non-for-profit organizations Fred Hutchinson Cancer Research Center, Carnegie Corporation of New York, Brookings Institution and RAND Corporation.

Bill is a four-star US Navy veteran. He was Vice Chairman of the Joint Chiefs of Staff, the second-ranking United States military officer with responsibility for reorganizing and restructuring the armed forces in the post-Cold War era. Bill is a 1962 honor graduate of the United States Naval Academy with a bachelor’s degree in mathematics, bachelor’s and master’s degrees in politics, philosophy and economics from Oxford University, and a master’s degree in management from George Washington University. 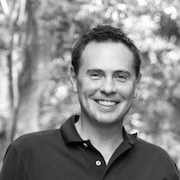 Joel Whitley is a Principal at IAG Capital Partners in Charleston, South Carolina. Originally from Lexington, Kentucky, Joel has worked as an investor, counselor and lawyer, previously serving as a Director at Sherman Capital Markets in Charleston, as General Counsel of ASRC Energy Services in Anchorage, Alaska, and as a corporate attorney at Munger, Tolles & Olson in Los Angeles. Joel graduated from the University of Chicago Law School and has a B.S. in engineering from the Georgia Institute of Technology. 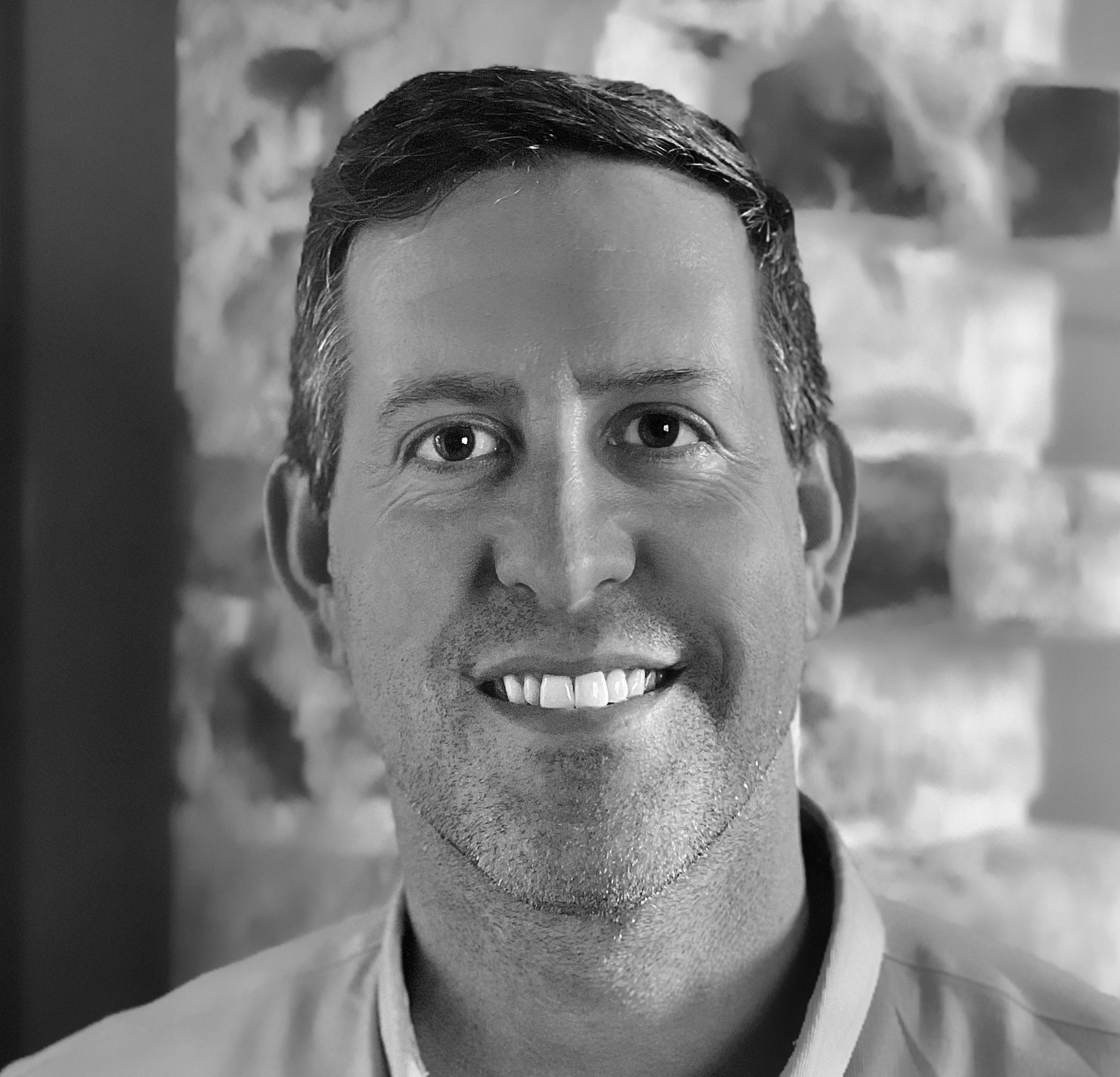 Giles is the COO of Forsta and Operating Advisor at Verdane Capital. As COO Giles is responsible for Forsta’s strategy, business planning, and operational execution. He brings significant experience leading and scaling technology companies with a focus on enterprise SaaS. Prior to Forsta, Giles led the Operating Group at SoftBank International. He previously served as the General Manager of Medallia, CEO of Percepta, Head of Product and Chief of Staff at TTEC, and as a consultant with McKinsey & Company. Giles served seven years in the U.S. Air Force where he was a physicist. He is a Distinguished Graduate of the United States Air Force Academy and a graduate of Harvard University.